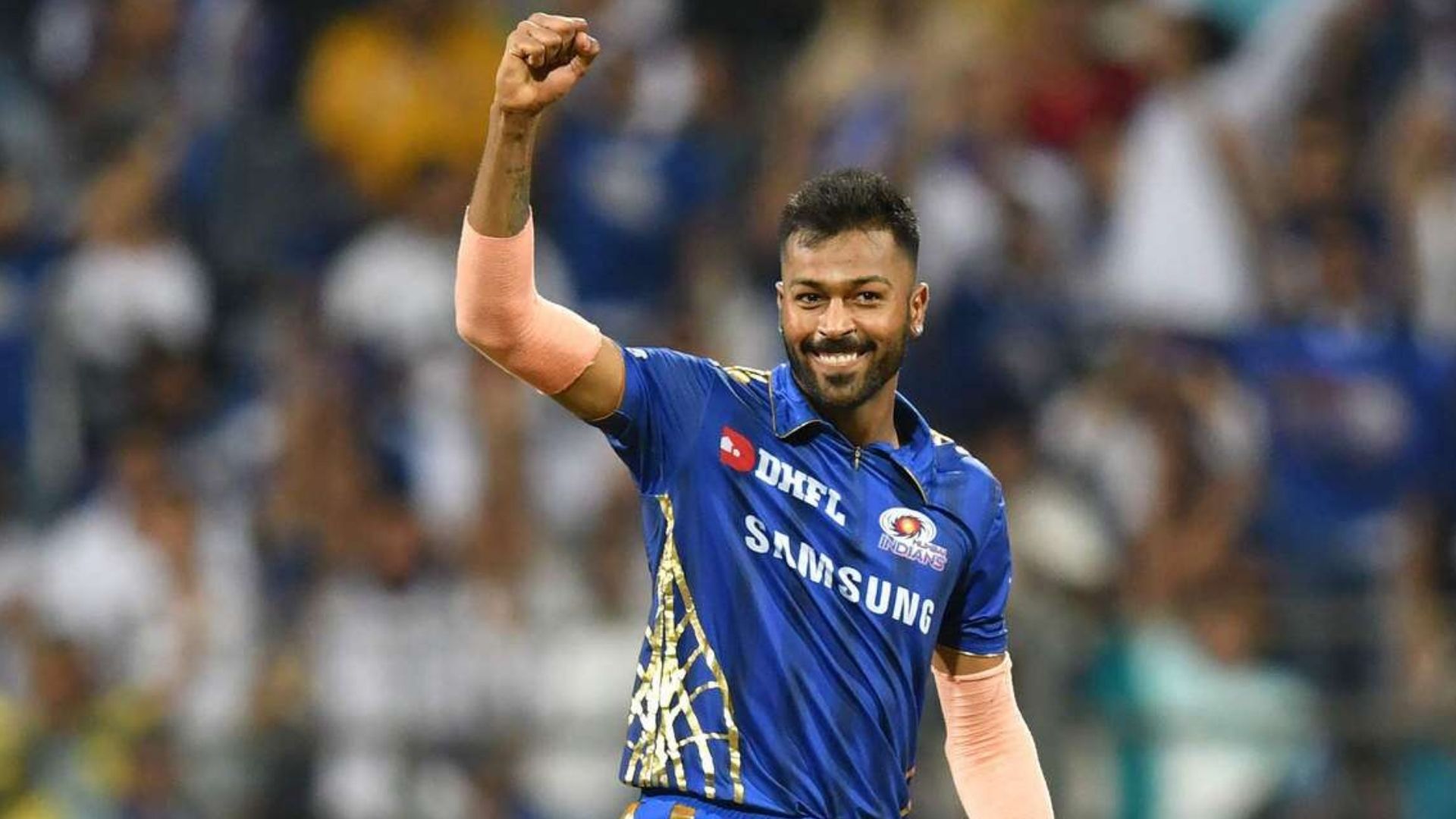 IPL 2022 is about to start, and the league has introduced two new franchises to the world, i.e., Lucknow and Ahmedabad. The mentioned franchises have been asked to pick three players from the list of released players. The franchise has a golden opportunity to bid on some veterans that are already released by their previous franchise.

The Board of Control for Cricket in India has given the letter of Intent to the Ahmedabad franchise, which means that the franchise is set to make its debut for the upcoming edition of the Indian Premier League.

According to our sources, the Ahmedabad franchise is likely to prefer Hardik Pandya as their skipper for the upcoming edition. We don’t know whether it’s a rumour or fact; the statement itself has stunned many professionals as the Indian ace all-rounder doesn’t have any captaincy background.

Hardik Pandya hasn’t played any cricket since ICC T20 WC 2021. Hardik Pandya’s performance has been dropped a lot since the last edition of the Indian Premier League. Selectors have kept an eye on his fitness and also his form. Offering the captaincy to him for a brand-new franchise might not be a good idea.

Possibly there might be a lot of world-class players who would have been more suitable options than the Indian all-rounder. We are here with articles that would name three cricketers who are a lot more deserving than Pandya to hold the captaincy of the Ahmedabad Franchise.

Shreyas Iyer played a vital role in the Delhi Capitals’ future in the Indian Premier League. He took the leadership midway from Gautam Gambhir in the 2018 edition. Under Shreyas Iyer’s captaincy, Delhi reached playoffs for two consecutive seasons and played the first-ever final in 2020.

Shreyas Iyer guided Delhi’s capitals could not lift the trophy in the 2020 season, but his courageous captaincy skills impressed everyone.

David Warner is no elongate part of Sunrisers Hyderabad’s set-up and can be picked up for the latest franchises in the upcoming edition. When you can pick David Warner for the leadership role, one doesn’t understand the logic behind picking Hardik Pandya.

SRH has won their maiden IPL title under the leadership of David Warner, and he has scored the most runs as an overseas batsman in the cash-rich tournament. Warner’s batting performance also help Australia to clinch their maiden ICC T20 WC title:

Ideally, he should have the most suitable choice to guide the Ahmedabad franchise for the upcoming edition of the tournament.

When it comes to one of the best players in the world, Aaron Finch is one of them. The Australian Skippers is one the best openers in the world and has proved to be the most successful captain of Australia, as he is the first to win a T20 WC for the Aussies.

Rajasthan Royals first selected him in 2010, and last, he played for Royal Challengers Bangalore in the 2020 season. His captaincy record in IPL is not up to the mark, whereas he helped Australia clinch the maiden ICC T20 WC title in 2021.

Aaron Finch IPL record as a captain won’t be good numbers, but he is a good option for the captaincy role.