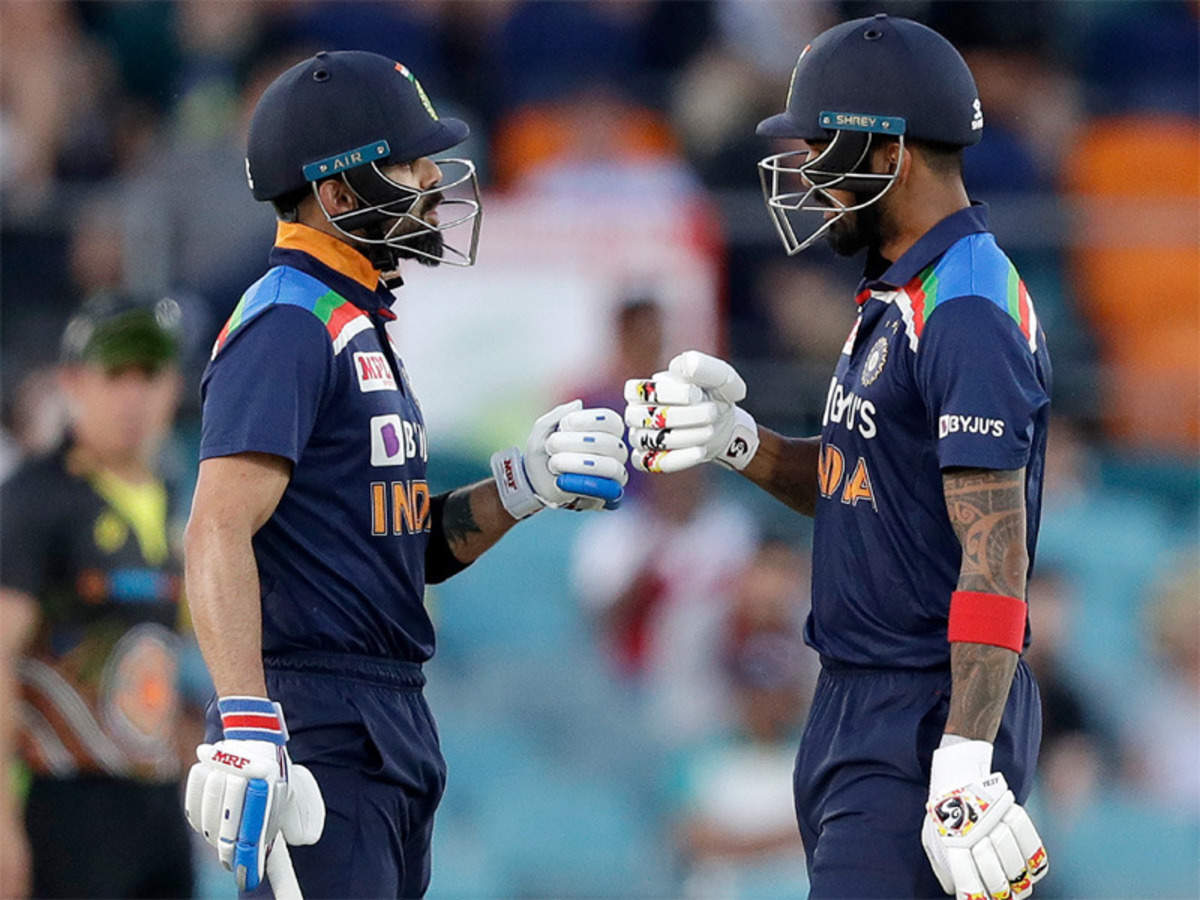 After playing the series-decider IND vs SA 3rd Test match on January 11, the Indian team is all set to face their opponents in the three-match ODI series. Both sides will meet at Boland Park for the first and second match on January 19 and 21. At the same time, the third ODI is scheduled to be played at Newlands in Cape Town on January 23.

Though experienced players like Mohammed Shami, Ravindra Jadeja, and Rohit Sharma couldn’t make it to the Indian team, this ODI still the squad is all positive and looking for a notable win against Temba Bavuma and his men under KL Rahul’s captaincy.

Take a look at the three powerful Indian batsmen who can score the most runs and play a significant role in India’s success.

With a spectacular show across all three cricket formats, KL Rahul is one of the Indian players who can lead India towards victory with his bat. The right-handed batsman was a run-getter during the England Test tour and IND vs SA first Test, where he played some match-winning innings.

The 29-year-old is consistent with his performance and has been appointed the new vice-captain for India vs South Africa ODI series. Determined to be India’s top performer, KL Rahul is definitely the player to watch out for in the upcoming matches.

Expected to pocket most runs in the ODI series against South Africa, Suryakumar Yadav is a middle-order Indian batsman who is in good form. The right-handed player made his ODI debut against Sri Lanka in July 2021 and scored 124 runs at an average of 62.0 in three games.

Named as the player of the series, Yadav gave a brilliant debut performance and scored his ODI’s first half-century.

Ready to achieve new heights with his bat, Virat Kohli is another Indian player who can become the top run-scorer in the ODI series. Despite a poor Test cricket record since November 2019, Virat still managed to impress everyone with his outstanding ODI performance. In 3 ODI games played last year, the right-handed player slammed two half-centuries and bagged 129 runs at an excellent average of 43.0.

Virat displayed a great show with an average of 46.6 and scored 560 runs in the last 12 ODIs. He also achieved seven half-centuries.